It has been quite a year, considering that a year ago today I resigned from my full time job to start Modelu! It's been a steep learning curve starting my own business, so thank you to all my customers who bought figures, to those that took the leap of faith and had themselves... 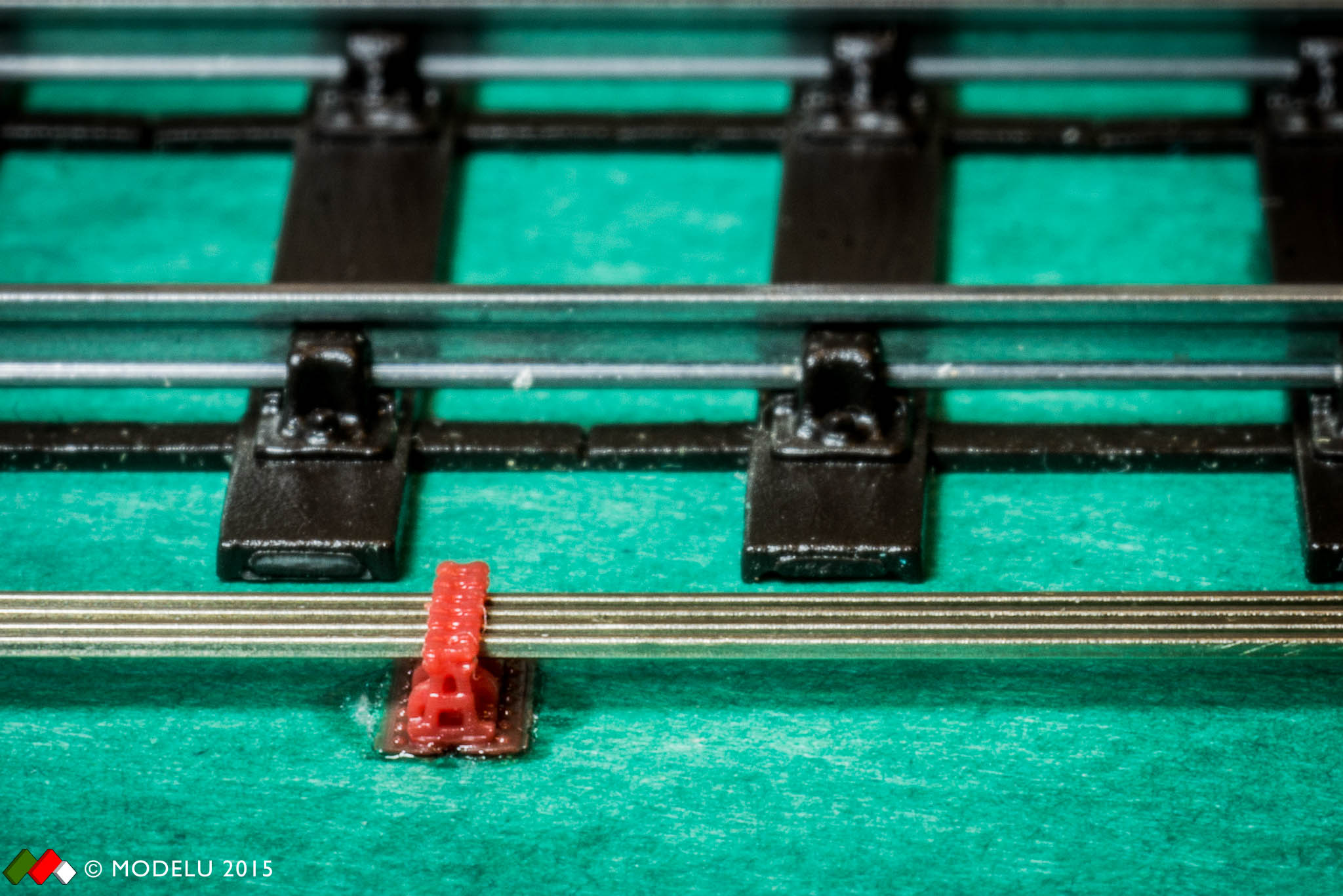 Thanks to the Scalefour forum, I've had very comprehensive feedback on the Blackall’s Anti Friction Roller samples currently in development. These have now been revised to be not only more prototypical, but easier the thread.