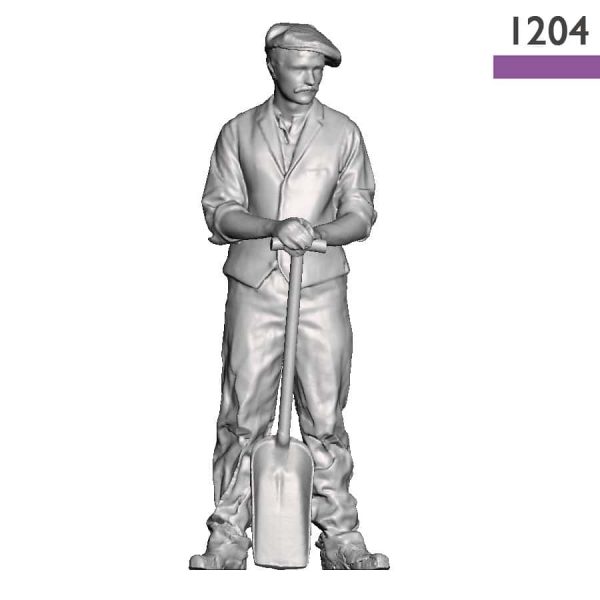 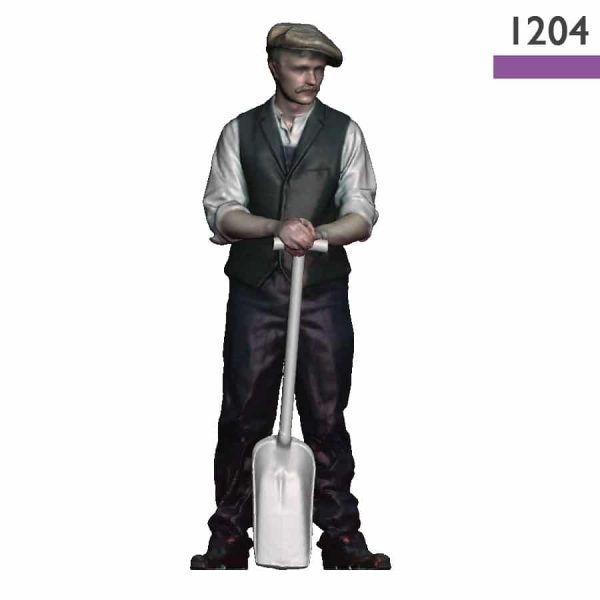 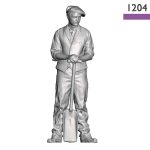 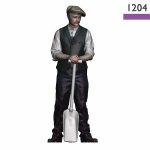 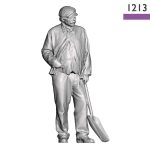 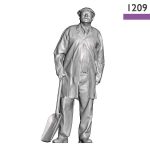 There are no reviews yet.

Be the first to review “Fireman” Cancel reply

Though many products are kept in stock, some items are printed to order.  Please allow up to 3 weeks for print to order items.  If you would like a more accurate lead time please get in touch.