A number of First World War Royal Engineer figures have been added to the range to compliment the growing number of War Department RTR locomotives.  This first release of figures covers Sappers and will shortly be followed by more infantry and loco crew poses designed for the Bachmann Baldwin 4-6-0T and other ROD livered locomotives.  Thanks to re-enactors at the recent Tracks to the Trenches event, there will be additional infantry and officers added to the range.  The new figures can be found in the First World War category on the webshop.

It has been quite a year, considering that a year ago today I resigned from my full time job... read more

Modelu's second month of operation has been a busy one with more 3D Body Scanning and work on a diverse... read more 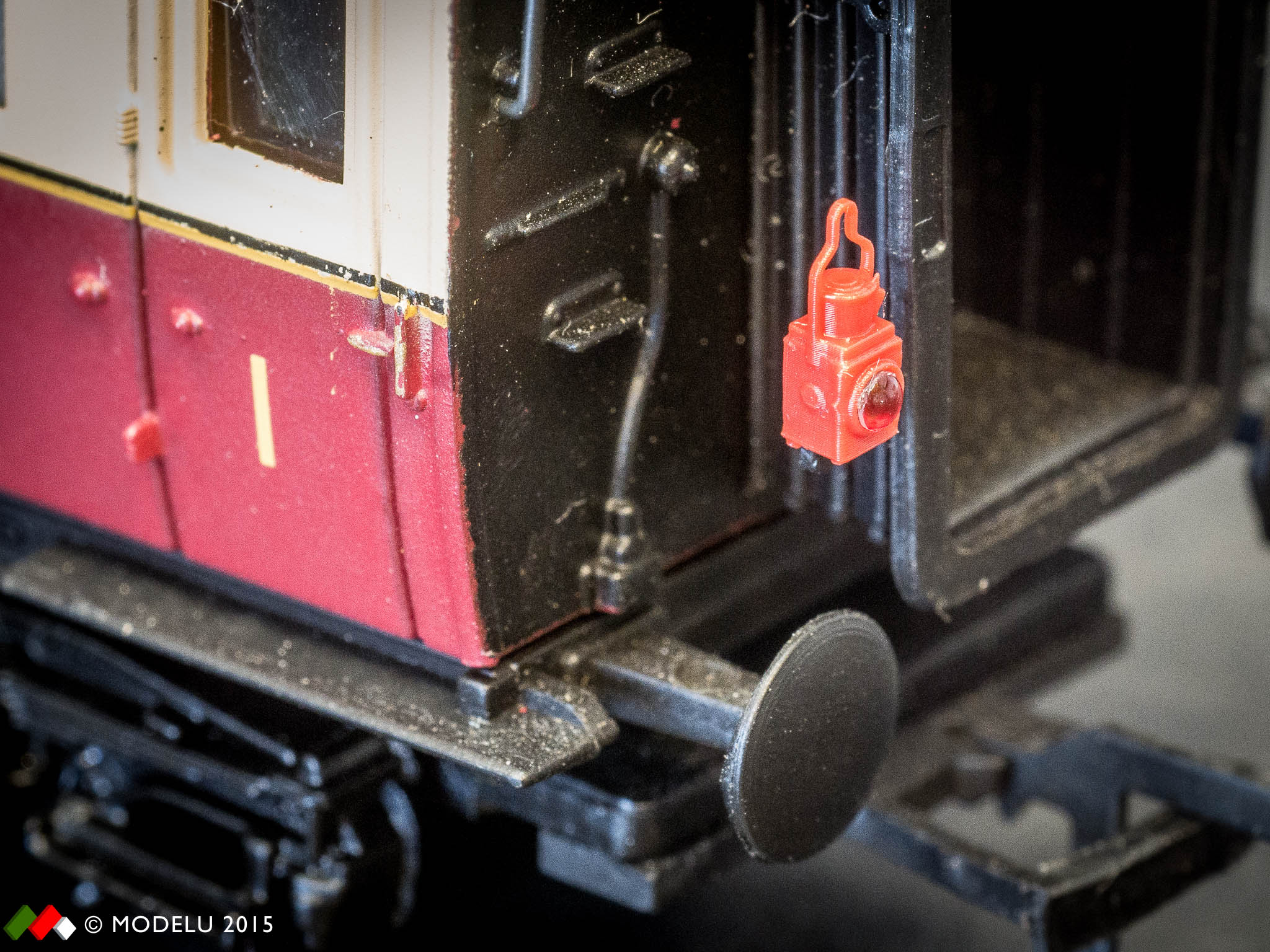