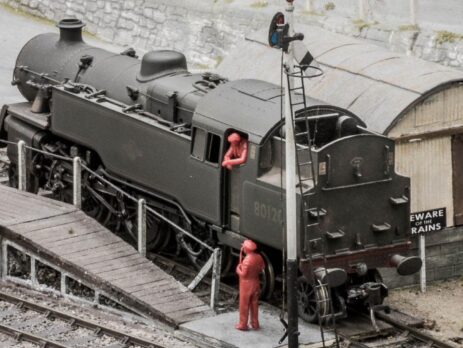 The past few weeks I’ve been working on the beginnings of a range of 3D scanned figures developed in conjunction with heritage railway volunteers from the Severn Valley Railway and Llangollen Railway.   An initial selection of 16 figures has been created, depicting station staff and loco crews in varied natural positions.   Natural is the key term here as the level of detail that DLP printing provides exaggerates even more the ‘frozen in time’ or obviously posed positions.

With this first batch I’ve experimented with some casual poses, a number of which are well suited to cameo’s or conversational pieces.  These will be expanded on over the coming months to include locomotive crews in other positions such as seated drivers looking out of cab windows, diesel crews and more relaxed tank shunter/pilot crews who have little more time on their hands!  The scope with 3D scanning is enormous so choosing where to start is a challenge. 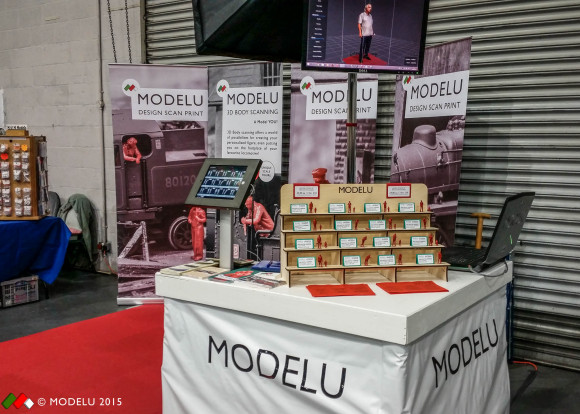 Taking a small stock of figures to Guildex this weekend was a good opportunity to see which of the figures worked best and what peoples thoughts were on what else they’d like to see.    Later into the year I’ll be looking into spotters, bunking the sheds and the like, shed staff such as fitters and cleaners, more signalmen and station staff poses, passengers, in particular seated passengers.

This initial selection is currently available to pre-order whilst I finish off the shop section of the website. You can see the figures in the shop currently but can’t order online, if you are interested in pre-ordering then please drop me an email and I can make note of your requirements.   I also need to add actual photos of the figures as currently there are only the 3D scan images, though for 4mm and 7mm what you see is what you get!

Guildex was my second session of 3D body scanning at an exhibition and over 25 people had bespoke 3d scans over the 2 days, predominantly as loco crew but with a few passenger poses as well.  This aspect of the service is a great opportunity for something completely unique.  However to get the best out of the service needs a little forward planning with regard to clothing and reference photos for positions can also help.  With that in mind I offer the scanning service to clubs or groups, where I can bring the scanning equipment along for a session and we can get some well thought out 3D scans. 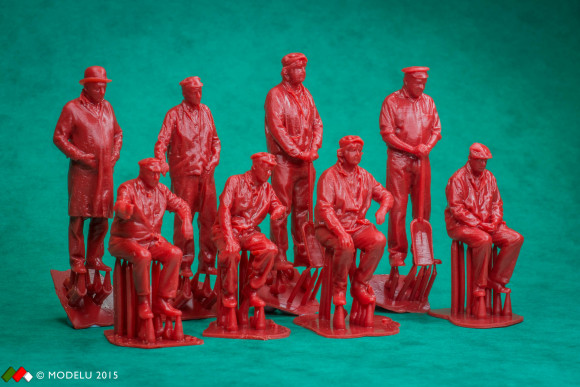 The range of figures will expanded again in October, with lower cabside variants of the leaning loco crews, seated crews, diesel crews and a few other casual poses for around the sheds.  In the meantime I’ll be preparing for the next shows, ExpoEM North this coming weekend (12/13th) and Scaleforum the weekend after (19/20th September).   Thanks to everyone who stopped by at Guildex and gave such positive feedback, I also do appreciate constructive criticism, so any comments are welcome.  It’s uncharted territory with great potential and I hope to provide some highly realistic, naturally posed figures to compliment already exceptional levels of modelling.