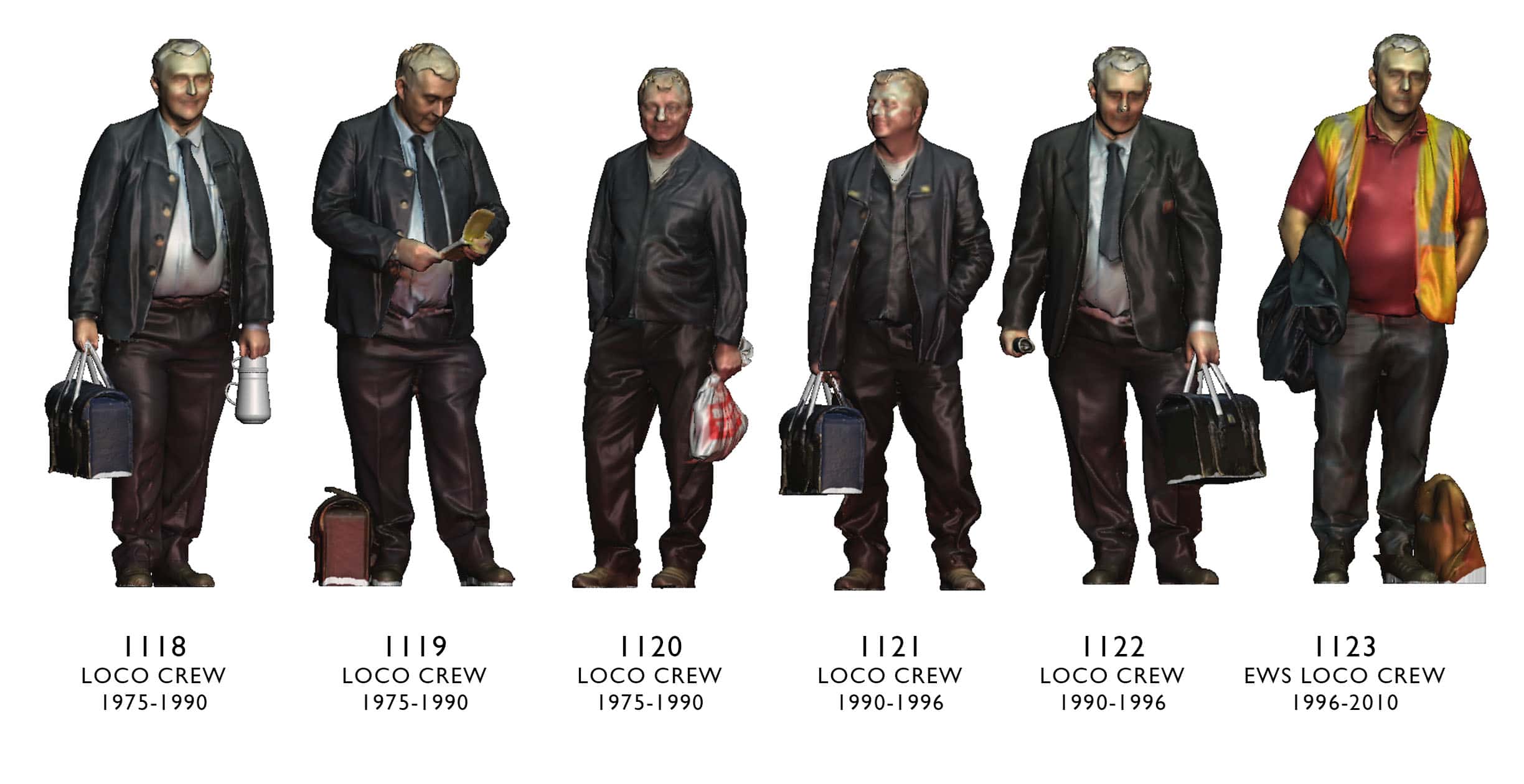 During the BRM show at Alexandra Palace I met Paul James who kindly brought his collection of uniforms from his time working for British Rail during the late 1970’s, 1980’s and early 1990’s. Paul’s collection covers the introduction of the BR corporate image uniform right up to the formation of EWS in 1996.  According to Paul, much of the early uniforms lasted into early privatisation days. 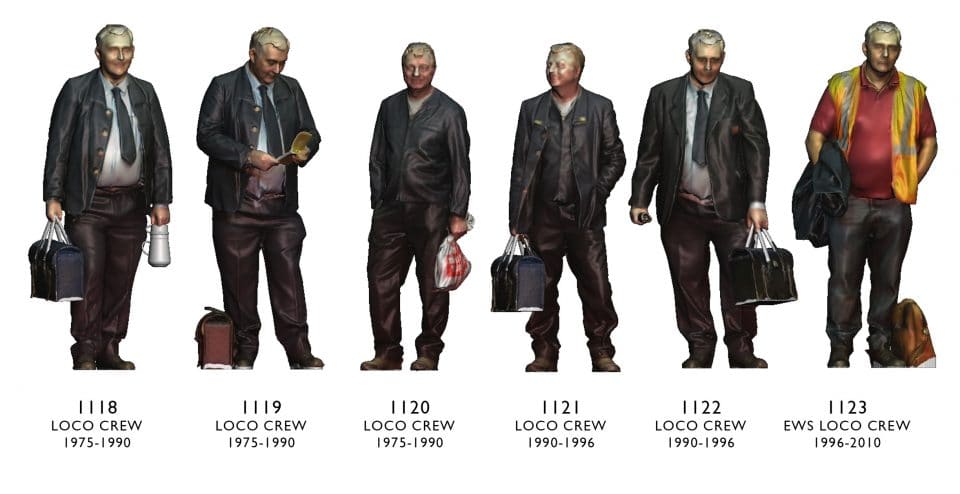 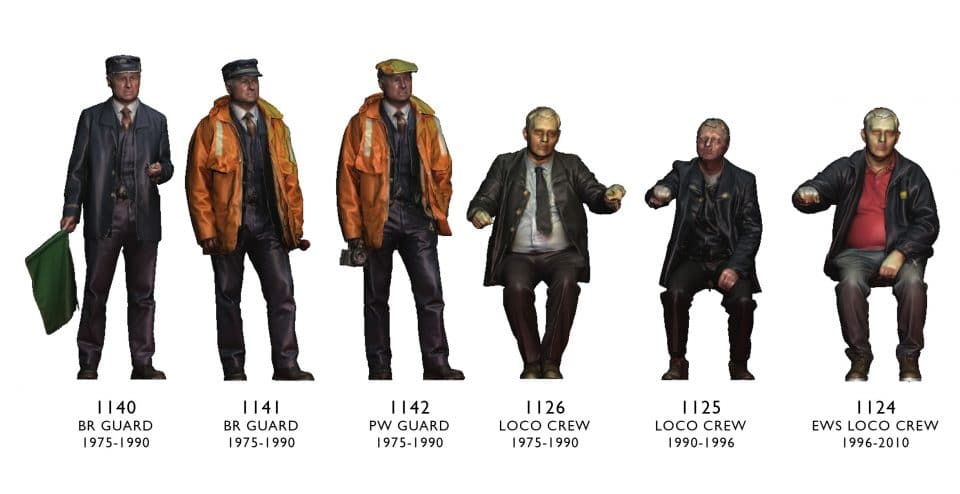 The range is now in stock and available via the webshop here.